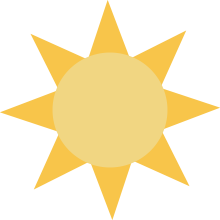 Every year tens of thousands of children are subject to child abuse, which can take the form of physical or sexual abuse, neglect, abandonment, or mental injury. Many more continue to suffer because the abuse is never reported. Reporting abuse is simple and confidential. Even if you do not have all of the information about the child’s case, you can still report abuse. Your information could be critical to saving a child’s life.

Upon disclosure, what do you do? What do you say?

An adult’s reaction to disclosure plays an important role in the beginning of the healing process for the child.

What does the child need? 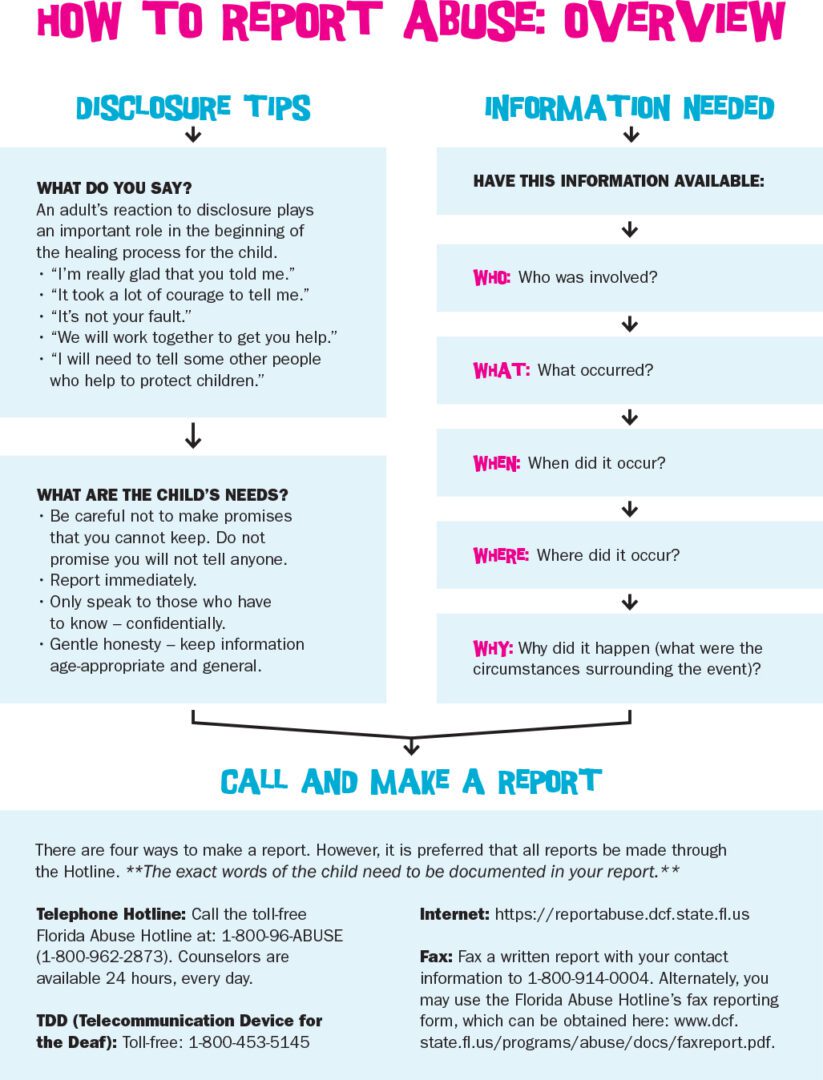 Nearly 70% of all reported sexual assaults (including assaults on adults) occur to children age 17 and under.

“Miami-Dade County Public Schools is pleased to partner with Lauren’s Kids to empower children so that they know how to protect themselves and to heighten their awareness of harmful and formidable situations. The implementation of this curricula provides students with information, resources and protective skills critical to ensuring their personal safety.” 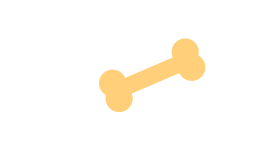 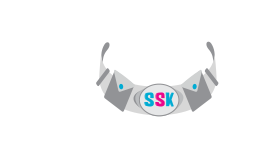